Cryptocurrency: Our picks and predictions

Bryce and Jesse talk about their opinions on where the Crypto may be headed. Jesse likes Ethereum and Bryce likes Ripple XRP.

Let us know what trading platform and coin you like!

Bryce: Hey, what's up guys? Bryce Gonser or Jesse Taff back another episode, Buying in 208 and we're not talking real estate, we're talking cryptocurrency. I know, I'm sure you get a ton. You've been posting about it for a long, long time. I've just recently started throwing some stuff out there, getting a ton of feedback about crypto. And obviously, we're not in the stock market. We're not in cryptocurrency. I mean we invest in it, but it's not really regulated. But we're not financial advisors, we're not fiduciaries. So, you know, everything that we're saying here guys is our own biased opinions and kind of what we've done throughout our own research. So definitely research your own, not just invest off of what we're about to talk about. But cryptocurrency, Jessie, what does it mean? Like, what is crypto, what does it mean to be a decentralized form of banking? Talk to talk to us about what that means.

Jesse: Sure. Yeah. And like you said, no experts here, but I have been looking into it for a while and definitely invested in it. So cryptocurrency is a digital form of currency. So instead of you know, dollar bills, which don't really have a legitimate value behind it.

Bryce: Besides the US government, I mean, it's really all it's backed by now, the gold standard.

Jesse: Correct yeah, and that would be centralized. So like I said, the US government can essentially control the value of the dollar up or down and the distribution and volume of it. Whereas most cryptocurrencies and a big wave of the new ones are decentralized, meaning there is no central, or there is no single point that controls the distribution volume and value of the cryptocurrency. It's all determined by the owners of the holders of that currency specifically.

Bryce: So what're some of the big ones that you are looking at?

Jesse: I mean, there are hundreds, thousands as you start to dive into it. But you know, of course, the biggest name out there is Bitcoin. And it was essentially, I mean, it's the original, it's the king of the king, which it's starting to, you know, come back down from its pedestal with some of these other alternative cryptocurrencies coming into play. But me personally, I'm very bullish on Ethereum. I think that one's going to be one of the biggest, if not the biggest in the next, you know, two to five years.

Bryce: It's having a great run today.

Jesse: Exactly, I know it's starting to flip flop, it's on its way up and Bitcoin slightly down. But what about yourself?

Bryce: You know, Bitcoin obviously, and it's always interesting to take a look, as Jessie said, Bitcoin is the king of crypto. If you look at the charts, it's always obviously trading at like 55 to 6,000 per coin. It is the highest currency out there. And it kind of has a trickle-down effect on some of the other altcoins. And the altcoins are obviously additional coins besides Bitcoin. So whenever there's a big run or a big swing in Bitcoin, you can traditionally see those kinds of ripple down through the rest of the different altcoins.

I'm a big believer in Bitcoin and everything that it has to offer. I also invest in Ethereum as well, just off of, you know, if Bitcoin is the gold of the cryptocurrency, you can think of Ethereum as like the oil part of it, with just how it trades. Another one that I've talked about recently is ripple or the cryptocurrency XRP and how that differentiates from, you know, the traditional cryptocurrency and how ripple is now, it's actually with banks or it's wanting to be with banks and being traded as an asset around the world a little bit faster than Bitcoin. So there's a ton of different altcoins out there. Guys, do your research. Jesse, what are some of the platforms that you trade on?

Jesse: Yeah, yeah. Good question. So Robinhood is a good one. Coinbase is also a big name right now, which makes it easy for, you know, first-time investors to dive into. I use Voyager and the biggest reason being it's holding and investing in cryptocurrency, isn't just as the value of those coins go up, it's also, you can collect interest and you can mine. There are so many different ways to capitalize on this industry. So yeah, Voyager, Robinhood, you know, Coinbase, and then there's also some of the larger exchanges that maybe as you get a little bit more seasoned in investing, you could dive into like Binance and Bittrex and Kucoin.

Bryce: There's a ton of them. So it's really easy guys. I mean, to find the information, Google it. Coinstats is one that I use all the time. It's got a chart of, you know, top 10 new stuff that comes out all the time. I mean, just be sure whatever you're investing in, this is a newer trading platform. This is a newer hedge that a lot of people are doing. So whatever you put in, you need to be prepared to also lose them. Don't think it's going to be making a quick buck like this whole dose thing that's going on right now. For a lot of us, it's a long-term play. You can make good money quickly. But definitely have research, backed behind whatever you're investing in.

Jesse: Yeah, exactly. I mean it's a rabbit hole. The cryptocurrency space has so many used cases and has so many benefits to what we do on a daily basis to utilize. It's not just an investment in an alternative currency vehicle. It really is the way of the future, in my opinion, that a lot of things that we're doing now that are fairly archaic are going to move to the digital space. Those are going to run through some of these digital currencies.

Bryce: I agree guys, if you have any questions, obviously again, we are not professional traders. We are professional real estate and mortgage officers, but we're not in this as a profession, but if you have questions, feel free to reach out, again we'll give you our bias opinions and kind of what we've seen, but don't take what we're saying as trade advice and come get mad at us if you see a day in the red. But any questions you guys would, you know, have please drop below, share, subscribe to the channel, and a whole bunch of more information coming your way. 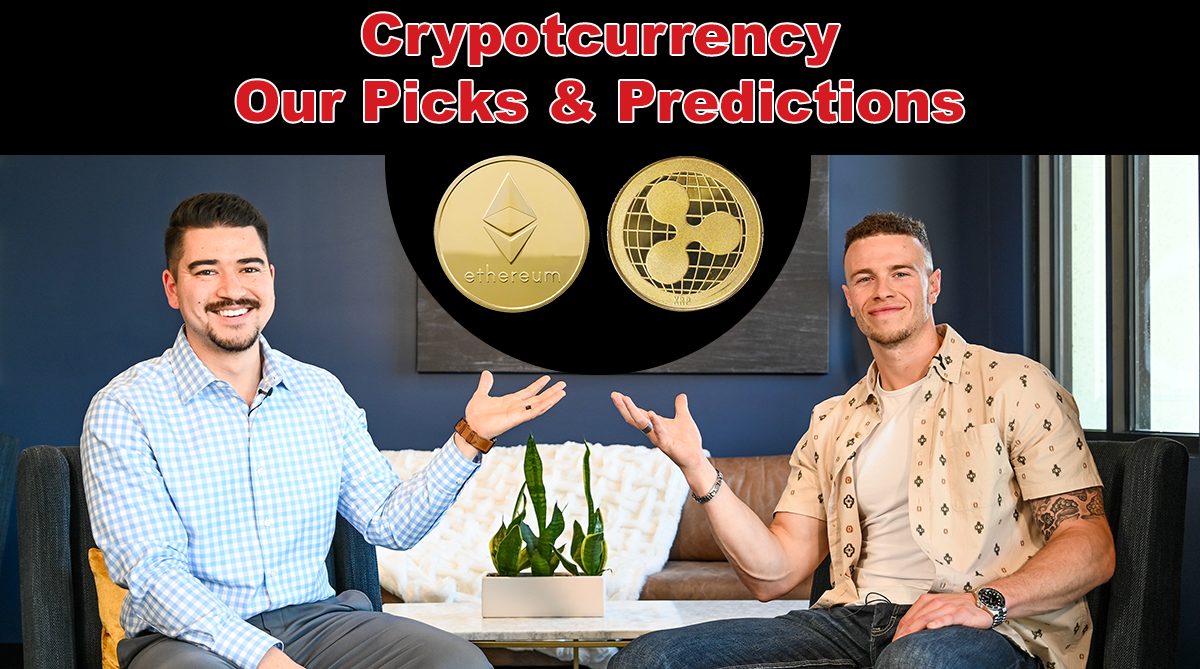 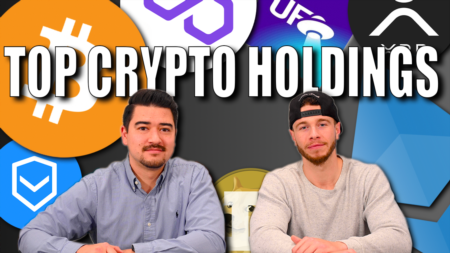 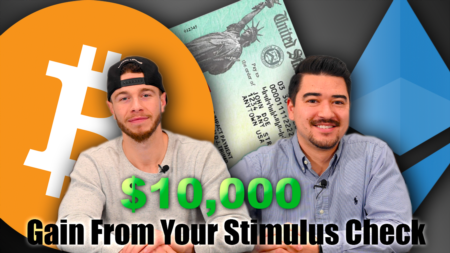 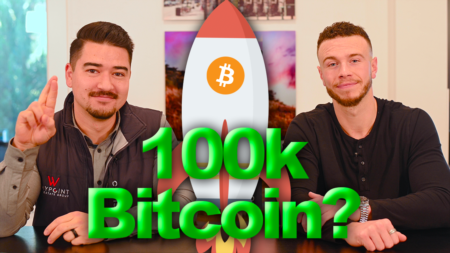 Is Bitcoin going to $100,000? Watch to hear our opinion and more on what to expect for the crypto market over the next few months. Don't miss out! ...Read More 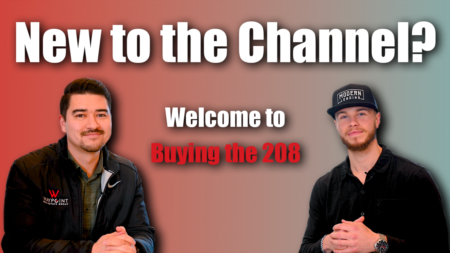