Are win in a housing bubble?

Are we in a housing bubble?

The question is asked is the housing market going to crash like it did in 2008? Bryce and Jesse explain predatory lending, inventory, and how population affects the market.

Jesse: Who out there is going through another housing bubble, like 2006, 2007?   Well, Bryce and myself, we're going to talk about it in this episode of Buying in 208.

Jesse: Are we in a housing bubble? What's your take?

Bryce: Yeah. So, I mean, we've been asked this question. I know, you and I both have been asked a ton of times. No, the answer is no. And so the reason being guys is, to have an actual bubble there needs to be something to be pop. We just don't have enough. We don't have enough inventory right now. So if you look and compare this market to 07, 08 homes on the market. Back then it was about three and a half million homes across the nation for sale. Right now we're barely over a million. Some days it's less than a million. So we just don't have the input inventory to supply that. On top of that, let's look at the loans that were being delivered back then.

Jesse: Which was big, I mean the main housing bubble.

Bryce: We had subprime loans, the overall market share was 70% subprime loans. It's now 3%. So there's a big, big difference between those two types of loans. Predatory lending was obviously involved. There have been multiple regulations, laws that have been passed. You know, the Dodd-Frank Act that came out basically after 08, that made it you know, predatory lending was pretty much washed out. It still does exist, unfortunately, but the decrease is substantial. And then again, guys, just the amount of people that are in this market, not just here in the Treasure Valley, but all across the nation, is the largest group birth year we've ever seen. So basically the most amount of people that have ever been shopping for a house with the least amount of inventory. I know that's a huge issue, is the inventory that we have in this market.

Jesse: Exactly and of course we see it here in the Treasure Valley because homes are on average, you know, on the market for less than a week, essentially. But across the entire US, there's a home shortage. So there's been a few studies that came out, one of them across the US where we need 4 million more homes just to get to a balanced buyer-seller market. And really that's because there's a graphic showing over the last seven decades, from 1930 to today, each decade the US has built anywhere from 10 to 27 million homes.

The decade we're in right now, which you just mentioned, we're coming on to the most buyer need, also has the least amount of homes built in the last 70 years. So last decade we built about 27 million homes. Right now we've only built about 5.4 and most of those were in the last two to three years.

Bryce: Correct, yeah. We're running off a big supply-demand from that last housing crash from 2010 to 2016, where there just wasn't a lot being developed and now we're trying to play catch.

Jesse: Exactly. So are we in a housing bubble, our honest opinion, and experiences? Absolutely no. And again, the biggest reason is supply and demand drive markets. And that's what we're in right now, incredibly low inventory, incredibly high demand. And the financing side is extremely, you know, much more regulated and much stronger buyers. So we aren't going to see the same default.

Bryce: Nope, same trend won’t exist. And then Jesse touch on some of the big money, that's also kind of investing in some real estate.

Jesse: Yeah, yeah. And, you know, everyone says follow the money. So it's important to also keep an eye on, there are billion and trillion-dollar hedge funds and corporations that are actually actively going out and buying single-family and multifamily real estate. So BlackRock, JP Morgan are just a few to name. They're going out and spending millions and millions of dollars on real estate because, one, they don't believe we're in a bubble. It's very safe. And two, they do see it as a long-term investment, more so than it used to be, even at that 5 to 8% appreciation rate. They're expecting some big gains. So yeah, if you don't trust us, which you should maybe trust the billion-dollar hedge funds that clearly know what they're doing with their money.

Bryce: If you guys have any other additional questions regarding this particular market, feel free to reach out to either one of us, but hopefully you guys liked the video. We get these questions a ton. So definitely share this video, like, subscribe and if you have questions, drop them below or contact us directly. 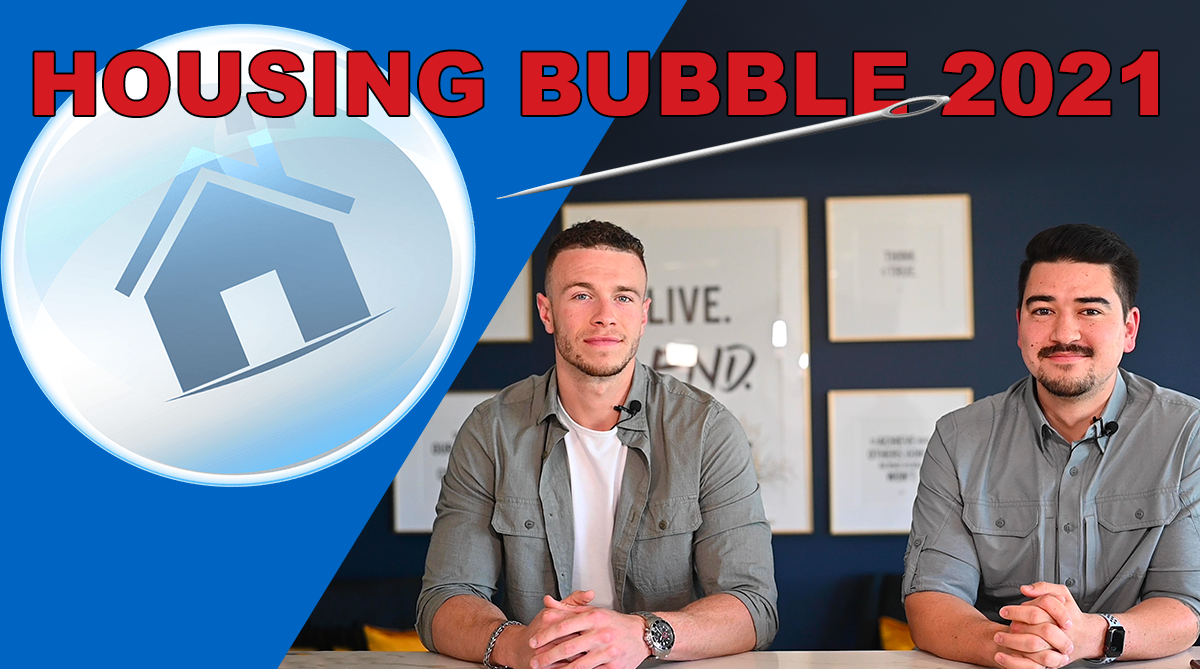 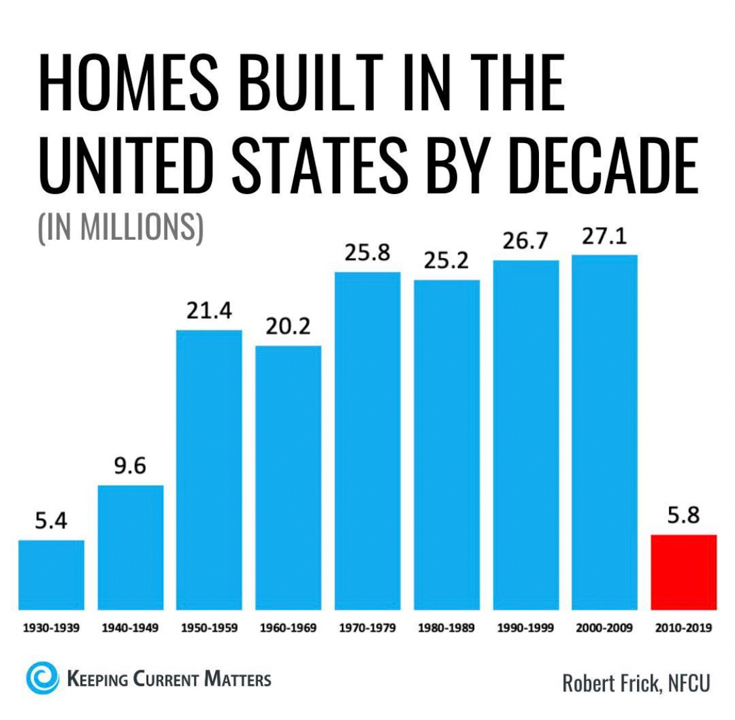 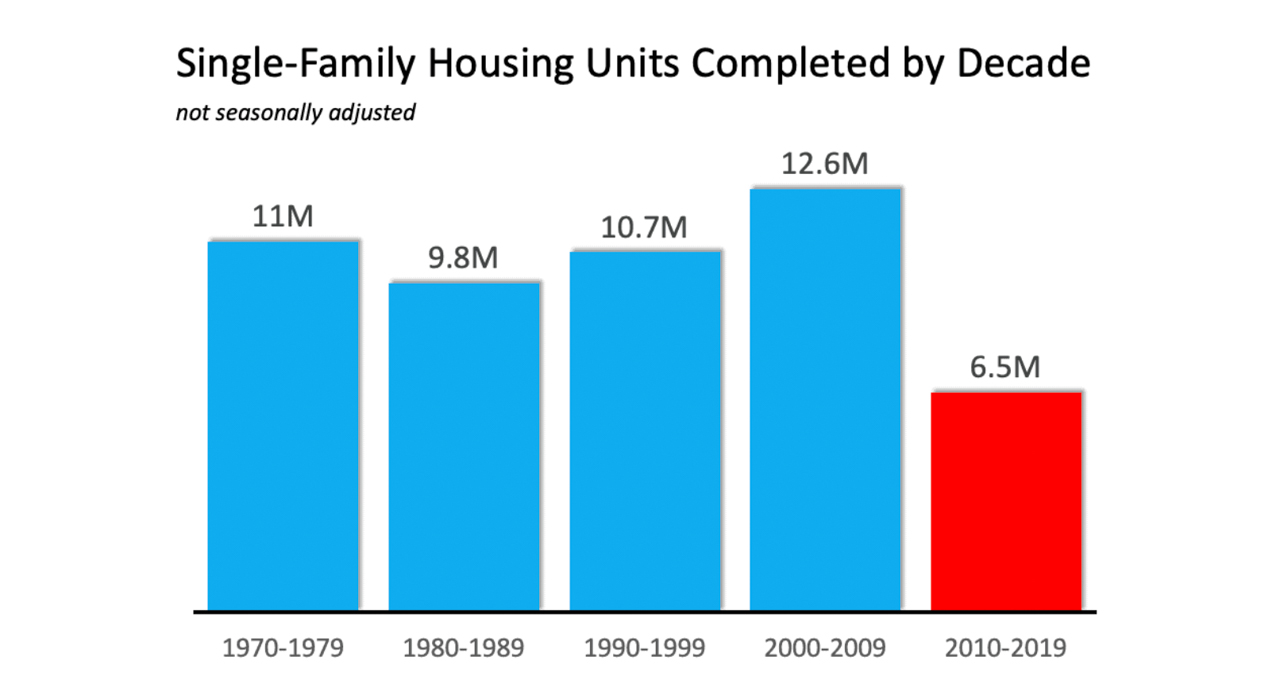 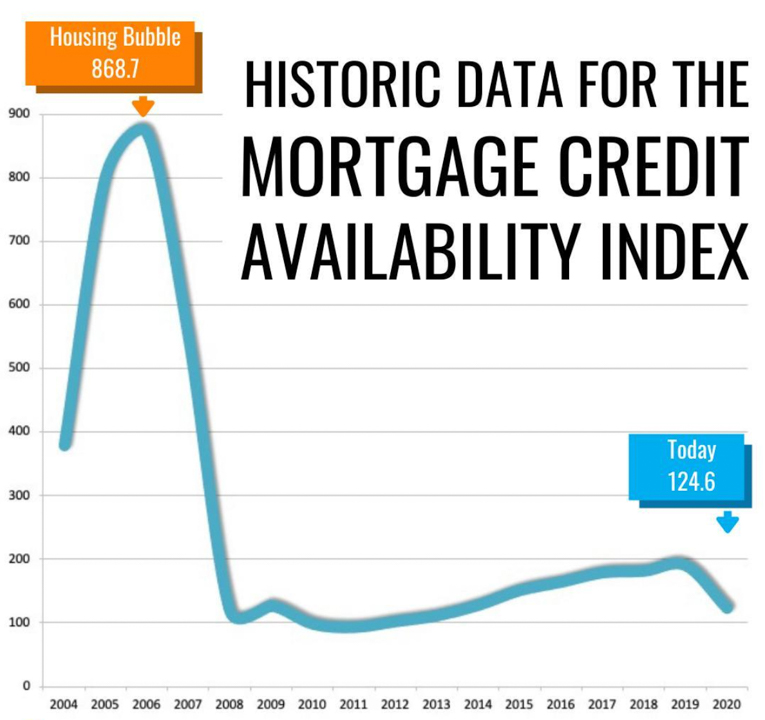 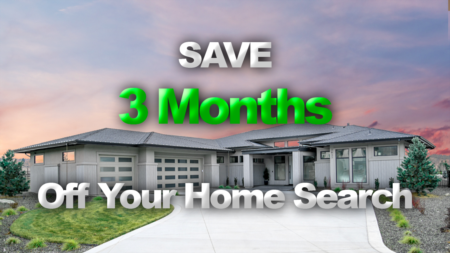 Fast Home Search Still looking for a home on your own? Here is the number ONE reason you may be pushing your purchase date back! Please ...Read More 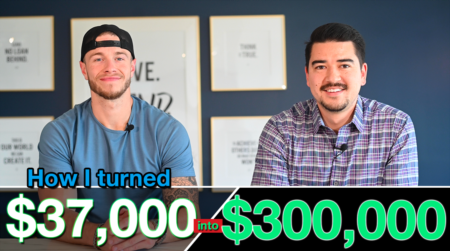 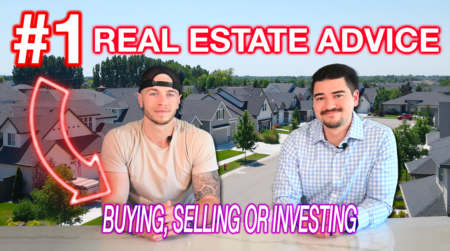 Prepare for buying a home If you are looking to buy, sell, or invest in real estate, make sure to watch this one all the way through. Bryce: What's ...Read More 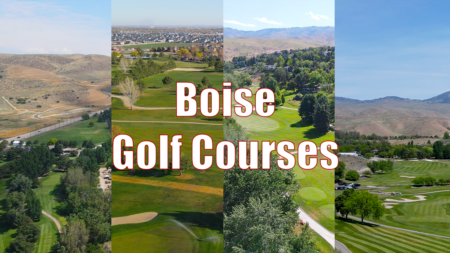 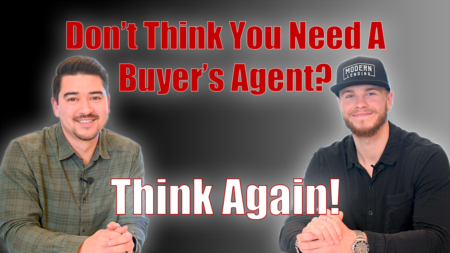